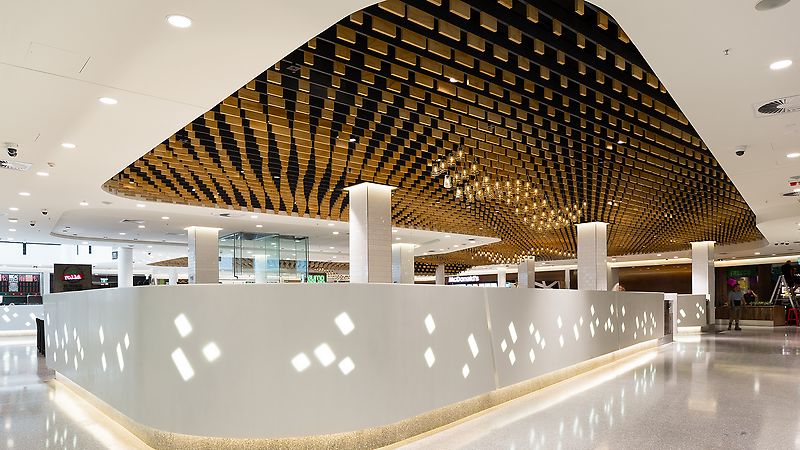 Located in Queanbeyan just outside of Canberra, Capital Veneering is a multi-award winning, specialist veneering company with an impressive customer list. Customers include Parliament House, Star City Casino, Australian Federal Police Headquarters and The Canberra School of Music, and also other places such as the Batemans Bay Soldiers Club and the Dickson Tradesman’s Union Club. [...]

Holzher edgebanders have been a central part of Capital Veneering’s commercial success story over the years. The company’s current Holzher Lumina Series edgebander has strengthened the company’s production processes. “Since the day it was switched on, it has lifted the morale of the entire work force. Production is up at least 30 per cent on our previous edgebander and the quality is much better,” Ben says. “The Lumina edgebander has also widened the scope of our production capacity. This has meant that we are now able to offer a wider range of choice to our customers,” he says. [...]

To support its quality manufacturing processes, Capital Veneering has ordered an Accura Series edgebander to work alongside its Lumina edgebander. This new Holzher edgebander will greatly assist in setting the highest, professional standards for edgebanding without compromise. This will be an especially critical addition to its production machinery for Capital Veneering, a company that has built its reputation on absolutely perfect veneer finishes. [...]